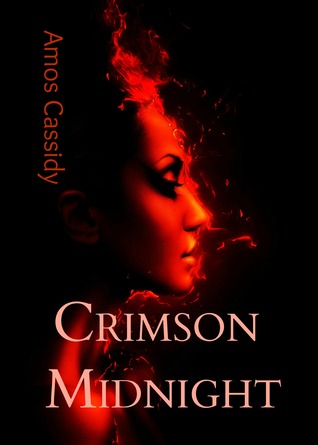 A new job, a new life and a new home, Rose has left the pain of the past behind. But if she thinks she’s going to have it easy she’s in for a shock. There’s Roman for starters, a complication with a capital C. With the racing pulses and the x-rated thoughts, she can barely keep it together. And then he decides to drop a bombshell. It’s the domino effect alright, because hot on the heels of his revelation come a few unpleasant ones of her own. Rose discovers that there is a darker side to London, an ancient secret, a world that she belongs to and one that could get her killed.

Question is, can she keep it together long enough to kick danger’s arse?
Review:
I was asked several years ago to review this when I had the chance and then I kinda forgot, so I apologise to the authors for that.
This starts with Rose walking in on her boyfriend(?) cheating on her and deciding to head to London to stay with a friend of her mothers for a while. She meets new people and gets a job teaching self defence classes at a local gym. The new people she meets; Roman, Harold, Raven, Kris and Damon are part of a pack of werewolves and are hunting a pack of strays.
First, I feel I have to mention that shape shifters are not my favourite paranormal creature to read about so I was a little wary once I started this and realised. I don't know why I don't get along with this type of story sometimes because I've read and kept a lot of shape shifter paperbacks over the years.
To be honest, I don't think it was the werewolves that put me off with this. I found it a little complicated to tell the difference between different character POV's in this. It was jumping from place to place, person to person within one chapter and I had no idea where the story was going and I wasn't gelling with any of the characters.
I think with a good looking over the book may have been a lot better on the eye.
As a reader of romance, I think I saw the beginning of what is mentioned in the description with Roman and Rose (at the 28% marker) but neither character was doing anything for me and I'd already long ago lost any interest in this...apart from Raven's catching of that scent that drove him wild a little bit before but I wasn't really going to read the rest of this just to see where it was heading.
Sorry, guys, but this really didn't work for me. I've scoured amazon and it appears the book is no longer available to buy on there apart from in paperback now, anyway.
at Sunday, August 16, 2020